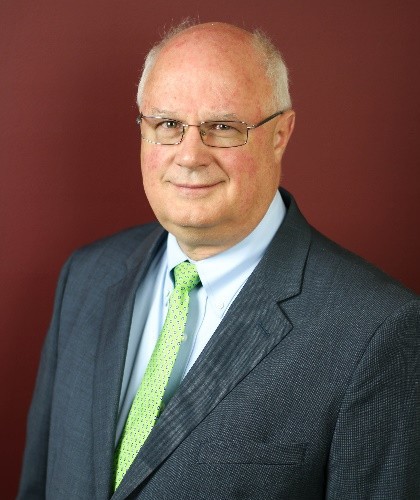 Peter Mulkey joined Clinch Valley Health’s leadership team in 2005 and has been the Chief Executive Officer since 2013. He is a graduate of Mercer University Southern School of Pharmacy and earned his Master’s in Health Care Administration from Trinity University.

Peter previously served as Clinch Valley Health’s Director of Pharmacy Services from 1987 to 2005.  Peter is committed to serving his community not only through his career in healthcare as he is a member of the Richlands First United Methodist Church, Richlands Lions Club and Tazewell County Chamber of Commerce.

Peter serves on the Virginia Hospital & Healthcare Association Board of Directors, currently as Secretary and Treasurer of the Board.   He has received LifePoint Health’s Fleetwood Award and has been named as the Richlands Chamber of Commerce Business Person of the Year in 2016.  Peter is married and has two sons.

Shannon Showalter joined the leadership team in 2016 as the Chief Operating Officer for Clinch Valley Health.  Shannon is a graduate of the Purdue School of Business at Salisbury University where he earned his master’s in Business Administration. He is also a graduate of The University of the Sciences in Philadelphia, where he earned his bachelor’s in Health Science and master’s in Physical Therapy.

He has previously served as a Delaware and Pennsylvania examiner for the state-based Baldrige Award for Performance Excellence as well as authored an award-winning application for the Delaware Quality Award for Beebe Healthcare. Shannon is married and has three children. In addition to his 23 year career in healthcare, Shannon is a triathlete and has competed in over 100 races including 10 Ironman Triathlons. 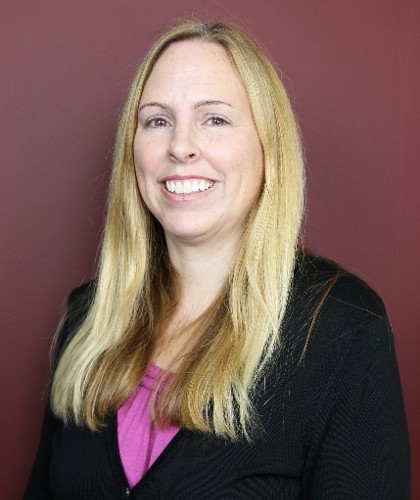 Alice Stewart joined Clinch Valley Health as the Chief Financial Officer in December 2016. Stewart came to Clinch Valley from Danville Regional Medical Center where she served as controller for three years. Prior to that, she was the controller at Gulf Coast Regional Medical Center in Panama City, Florida for five years. Stewart graduated from The Florida State University in Tallahassee, Florida with bachelor’s degrees in Accounting and Finance. She relocated to the Richlands area with her husband and two children. She enjoys outdoor activities and spending time with her family. 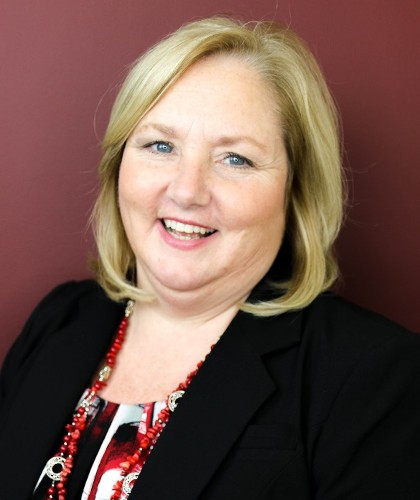 Beth Stiltner joined the leadership team in 2016, as the Chief Nurse Officer for Clinch Valley Health. Responsibilities include clinical and operational leadership for nursing services.

Beth has been a long-time resident of Richlands working at Clinch Valley for more than 30 years. Prior responsibilities include Quality/Risk Management, Home Health and Medical Surgical Nursing.

Beth graduated with a bachelor’s degree in nursing and a master’s degree in Business Administration. Beth and her husband Terry enjoy spending time at the lake with their family.